MP stands up for Seaford Parents 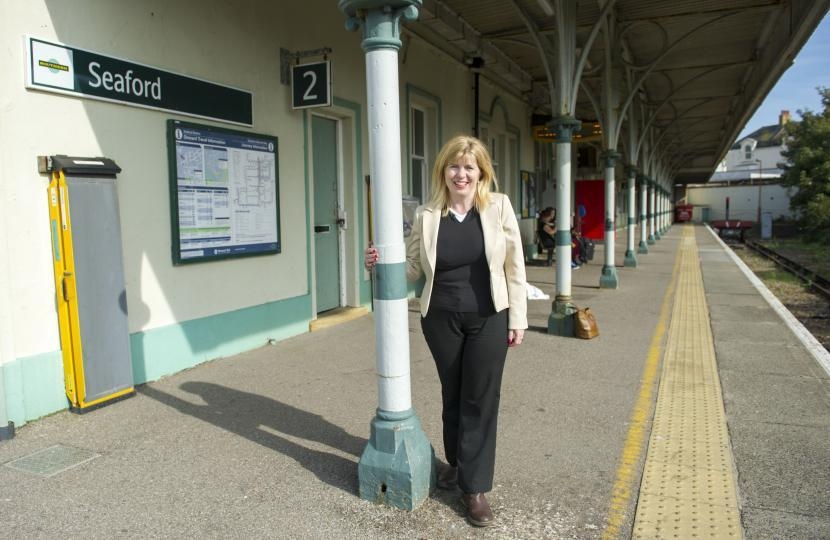 Seaford MP, Maria Caulfield has contacted Lewes District Council after angry parents found out that their local school, Cradle Hill, was once again to be used as a polling station for elections TWICE in one month. The first day is on 2nd May for local council elections and the second one is potentially the 23rd May if European elections are held.

Closing the school for the day for both local and European elections means many parents have had to organise child care or take a day off work  to look after their children and a number have written Maria Caulfield to ask her to complain to the local council about this.

Parents feel there are plenty of churches and church halls that could be used instead.

Commenting Maria said, “It is not just the difficulties that two days of elections causes for parents when their school is used as a polling station but it is also the two days of missed education for their children. I have contacted Lewes District Council to ask them to relook at the availability of other halls in the area that could be used instead.”