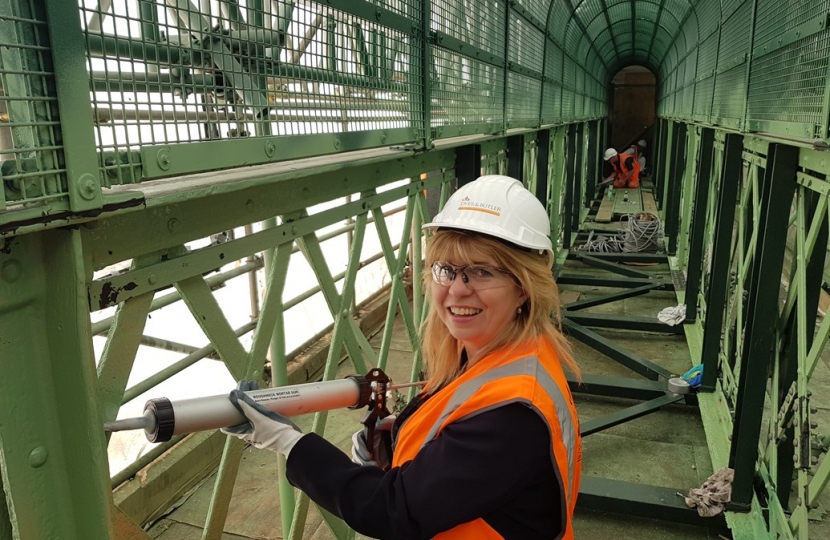 Lewes MP Maria Caulfield has welcomed the Government’s announcement of an increase in the National Living Wage to £10.50 an hour.

The Chancellor has also announced at the Conservative Party Conference that within the next five years the National Living Wage will be extended to include those aged over 21 rather than just those over 25 at present.

Maria Caulfield MP said “Many young people that I have spoken to are wanting to see an increase in their wages. Not only has the Government announced an increase in the National Living Wage but also plans for younger workers to be able to receive it four years earlier than at present. This is excellent news for young people across the Lewes constituency as it will help them start to build an independent life for themselves and achieve their aspirations.”