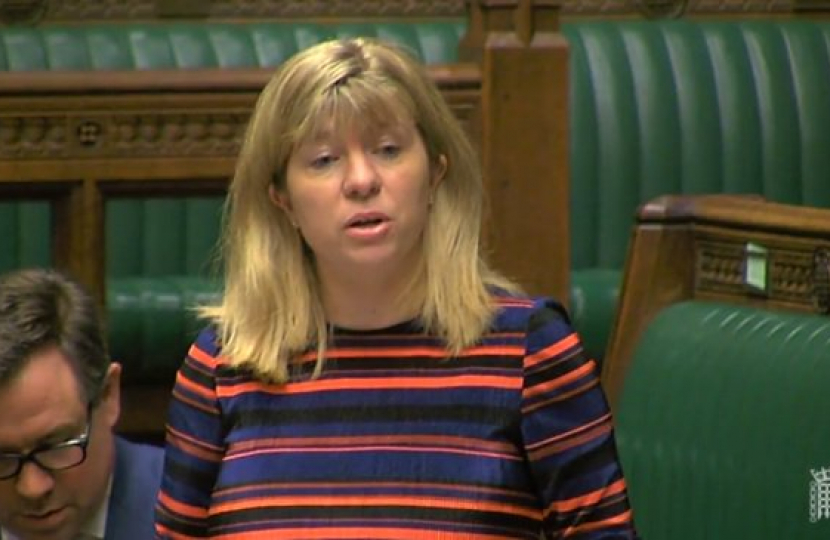 Maria Caulfield MP has welcomed the news that industrial action in Wealden District has come to the end after an agreement between the GMB Union and Biffa was reached on Tuesday.

Industrial action was initiated on the 25th April by the GMB union, against Wealden District Council and the council’s waste and street cleansing contractor, Biffa.

Maria Caulfield has been supporting residents over the past several weeks by encouraging Wealden District Council to set up alternative provision, such as pop-up sites, in areas such as Polegate, East Dean, Alfriston and the surrounding villages.

Maria Caulfield also offered to mediate a discussion between the GMB and Biffa, which was rejected by Biffa at the time.

Maria Caulfield MP said “It is fantastic news that the bin strike has been resolved, I congratulate all parties for getting back round the table and negotiating this agreement. This has been highly disruptive for residents in my constituency and I am glad that services will be resuming from tomorrow.”

Maria Caulfield MP joins The Great Get Together in Parliament

Maria Caulfield MP has joined The Great Get Together in Parliament in memory of the late Jo Cox MP.

The Great Get Together was inspired by Jo Cox MP to bring people together to celebrate that we have more in common than that which divides us.