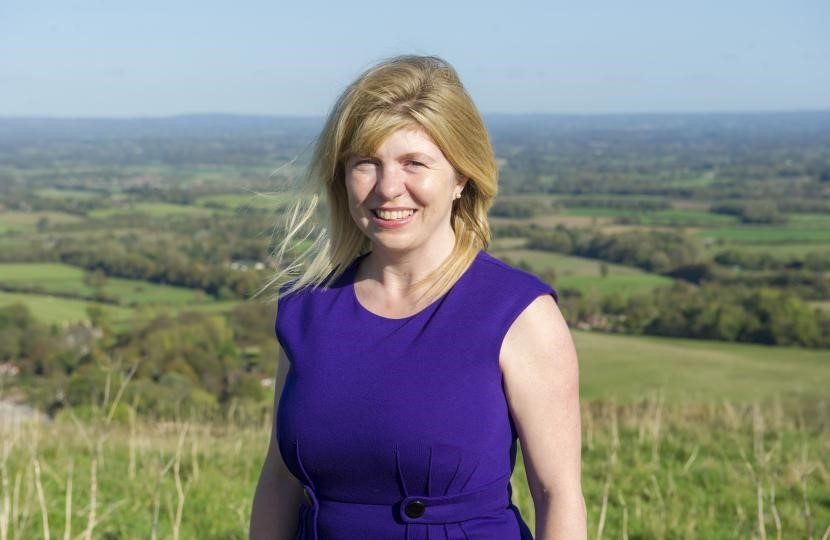 Maria Caulfield MP has co-signed a letter to the Prime Minister calling on the Government to adopt a legally binding net zero emissions target by 2020 in line with the Paris Agreement’s.

The Committee on Climate Change, an independent organisation providing advice to Government has also stated that net zero emissions by 2050 should be a target for the Government.

By achieving net zero emissions by 2050 the UK could end its contribution to climate change within 30 years, helping to also achieve the Conservative Government’s ambitious to make this the first generation since the industrial revolution to leave the environment in a better state for the next generation.

Maria Caulfield MP said “The Committee on Climate change has recognised that the Conservative Government has the foundations and the policies required to deliver key pillars of a net-zero economy already in place throughout the UK or that they are in development.”

“The UK can and should be aiming to be no longer contributing to climate change within the next 30 years, and this is why I have co-signed a letter to the Prime Minister calling in her to set this target in line with the Paris Agreement.”