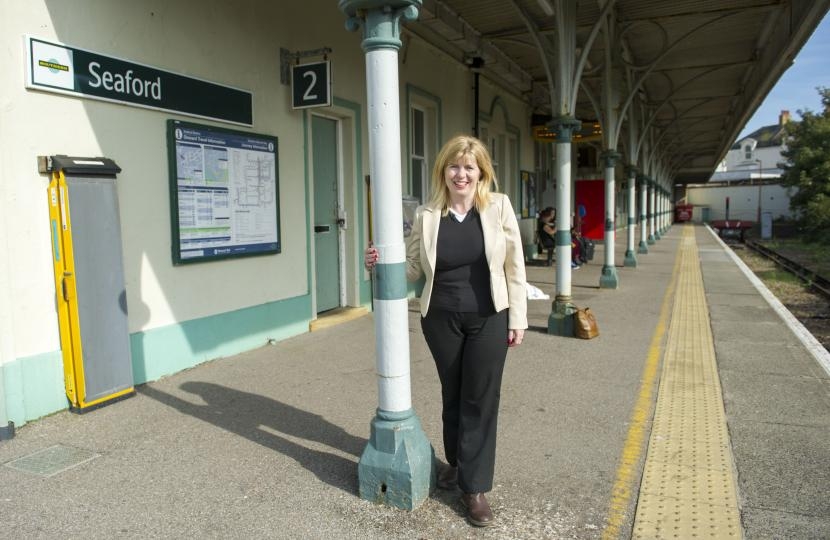 Maria Caulfield MP has praised new plans from the Transport Secretary to ensure that trains are only recorded as on time if they are on time by the minute, not 10 minutes late.

New plans from the Department for Transport will ensure that trains are only classified as on time if they are actually arriving the very minute they say they are meant to. This will incentivise train operating companies to improve punctuality as they will not be paid for trains that are not on time to the minute.

Maria Caulfield MP said “For far too long train companies have got away with recording trains as on time when they are 5 or 10 minutes late. Passengers will certainly not see these trains as on time and now neither will the Government. On time train statistics will now only include those trains that are what everyone would consider as on time, that is the time to the minute that is on the timetable not 10 minutes after.”

“These new measures will help drive punctuality across our rail network, which can only be good news for passengers who rely on our railways.”