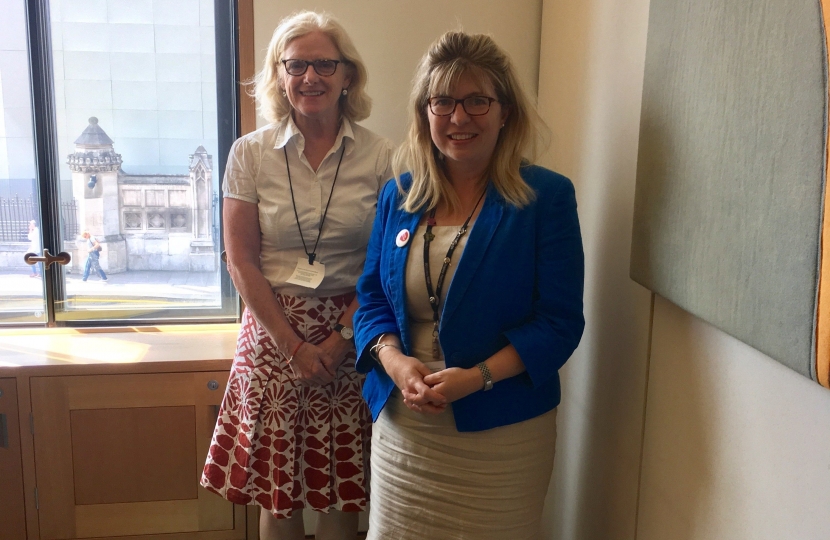 Maria Caulfield MP is organising an event in Parliament in conjunction with the Royal College of Nursing to galvanise support for their Scrap The Cap campaign.

Having recently met with Royal College of Nursing General Secretary Janet Davies, Maria Caulfield has agreed to organise the event in Parliament which will enable all Members of Parliament to drop in and discuss the issue with the RCN and Maria Caulfield, who is herself still a practicing NHS nurse.

It will give the RCN a chance to lobby MPs from all political parties to convince them of the need for a change in the current 1% pay rise cap.

Maria Caulfield MP said “Having worked fulltime under the pay freeze and cap I know how hard it can be. To ensure the 1% cap is scrapped we need as many MPs from across the House of Common to support the campaign.”

“This is why I am working with the Royal College of Nursing to give them the chance to speak with all MPs and get their message across loud and clear.”

The event is scheduled to take place in Parliament after the summer recess.