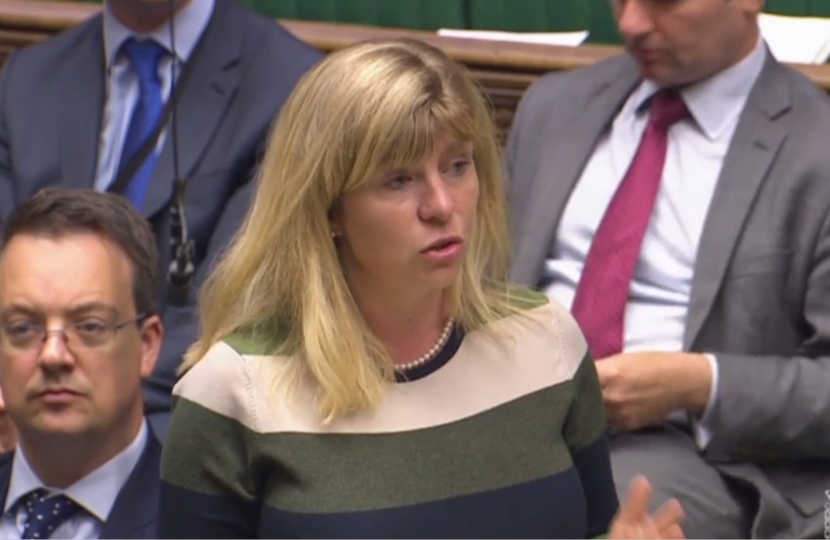 Following a campaign by Maria Caulfield MP for the sale of energy drinks to children the Government has announced a ban and opened a consultation on the issue.

The Lewes MP began calling for the ban after meeting the family of constituent Justin Bartholomew, a 25 year old Scaffolder from Newhaven who took his own life while on a 15 can a day habit. Mr Bartholomew’s family believe that the high caffeine energy drinks significantly worsened his mental health and contributed to his death.

The consultation proposes that a ban would apply to drinks that contain more than 150mg of caffeine per litre and prevent all retailers from selling the drinks to children.

Questions in the consultation include:

Energy drinks are already banned for sale to children by many major retailers, following the campaigning by Maria Caulfield MP who publically called on the Prime Minister to ban them during PMQs, and celebrity chef Jamie Oliver. However, children can still buy them from vending machines and many independent convenience stores, for example.

More than two-thirds of 10 to 17-year-olds and a quarter of 6 to 9-year-olds consume energy drinks. A 250ml can of energy drink can contains around 80mg of caffeine – the equivalent of nearly 3 cans of cola. On average, non-diet energy drinks also contain 60% more calories and 65% more sugar than other, regular soft drinks.

Maria Caulfield MP said “What happened to my constituent Justin Bartholomew was a terrible tragedy. If these high caffeine energy drinks can contribute to the death of an otherwise fit and healthy young man, it is worrying to think what these drinks could do to a child’s mental or physical health.”

“It is increasingly worrying as we see younger and younger children consuming them with research showing that a quarter of 6 to 9-year-olds drink them.”

“I have repeatedly raised this issue with Health Ministers and the Prime Minister so I am pleased that they have taken on board Justin’s family’s concerns as well as those of teachers and health professionals.”