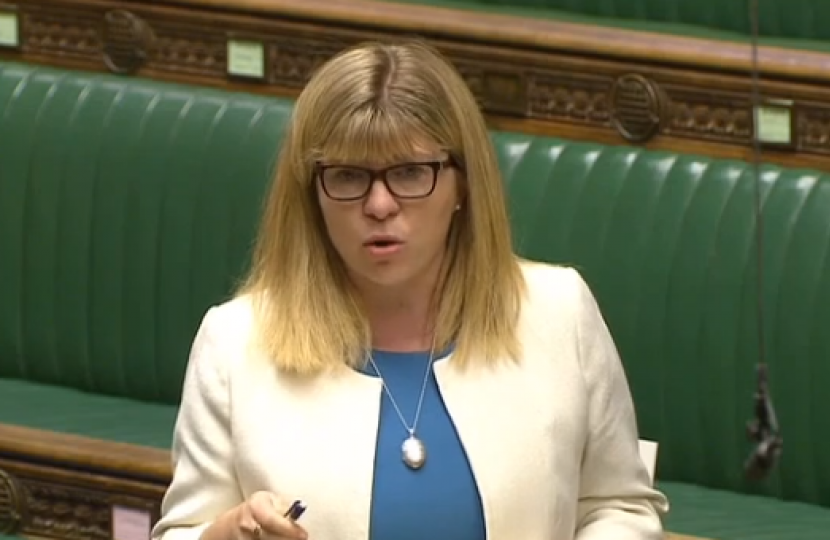 Owners of second homes who abuse a tax loophole by claiming their often-empty properties are holiday lets will be forced to pay under tough new measures announced by the government that are supported by Maria Caulfield MP.

The changes will target people who take advantage of the system to avoid paying their fair share towards local services in popular destinations such as Cornwall, Devon, the Lake District, Suffolk, Sussex and the Isles of Scilly.

Currently, owners of second homes in England can avoid paying council tax and access small business rates relief by simply declaring an intention to let the property out to holidaymakers. However, concerns have been raised that many never actually let their homes and leave them empty and are therefore unfairly benefiting from the tax break.

Following consultation, the government will now bring changes to the tax system, which will mean second homeowners must pay council tax if they are not genuine holiday lets.

From April 2023, second homeowners will have to prove holiday lets are being rented out for a minimum of 70 days a year to access small business rates relief, where they meet the criteria. Holiday let owners will have to provide evidence such as the website or brochure used to advertise the property, letting details and receipts.

Properties will also have to be available to be rented out for 140 days a year to qualify for this relief.

Maria Caulfield MP said “It is only right that those claiming tax relief for letting out their holiday home are actually letting it out, it is not good enough to simply say so. I am pleased that the Secretary of State for Levelling Up has recognised this and is getting on with closing this tax loophole ensuring that proof is needed for people genuinely short-term letting their property.

“The move will protect genuine small holiday letting businesses across the country and will support local economies by encouraging tourism and by ensuring second homeowners pay a fair contribution towards public services.”

Secretary of State for Levelling Up Rt Hon Michael Gove said “The government backs small businesses, including responsible short-term letting, which attracts tourists and brings significant investment to local communities. However, we will not stand by and allow people in privileged positions to abuse the system by unfairly claiming tax relief and leaving local people counting the cost.

“The action we are taking will create a fairer system, ensuring that second homeowners are contributing their share to the local services they benefit from.”

Around 65,000 holiday lets in England are liable for business rates of which around 97% have rateable values of up to £12,000. Currently there is no requirement for evidence to be produced that a property has actually been commercially let out.