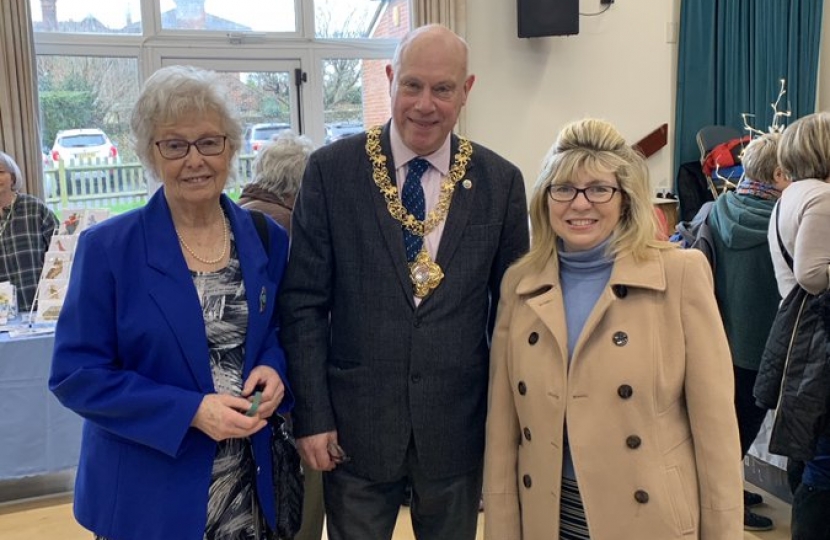 Maria Caulfield MP joined the Mayor of Lewes and Ringmer residents for a fundraising coffee morning in aid of the Gurkha Welfare Trust.

The coffee morning was organised by Ringmer resident Joan Evett whose grandson is Captain Scott Sears of the Gurkha Regiment who raised funds to build a new school and hospital in Nepal by walking unaided to the South Pole, a feat that earned him an MBE.

Maria Caulfield MP, whose husband is a British Army veteran, came along to support Joan and her fundraising efforts for the Gurkha Welfare Trust.

Maria Caulfield MP said “I was pleased to be able to join the Mayor of Lewes and so many people in supporting Joan’s fundraising efforts for the Gurkha Welfare Trust, who are an amazing charity helping those from Nepal who choose to serve in the British Army and their families. Well done to Joan for all of her fantastic fundraising efforts.”