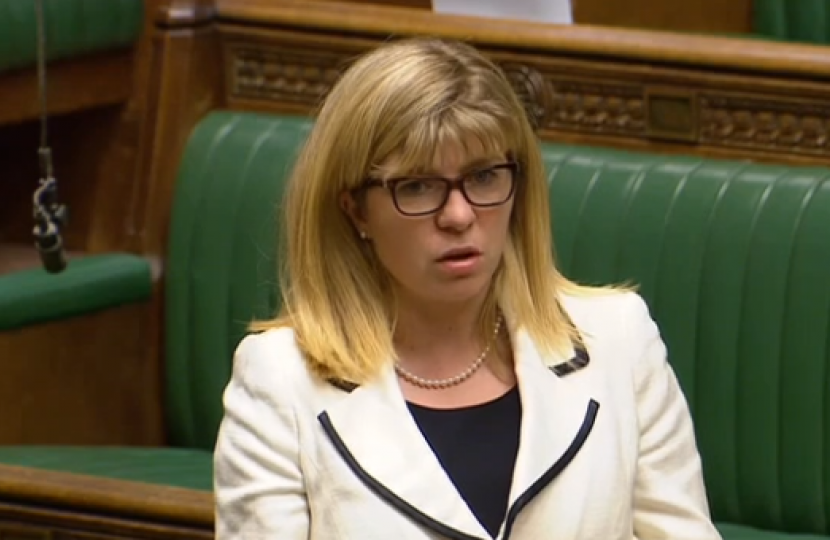 In particular, the Labour MP praised her constituents the King family, and the work that they have carried out as part of the Oliver King Foundation, which has also worked closely alongside the MP for Lewes in gaining support for her own bill.

The debate was particularly potent, with the Defibrillator (Availability) Bill scheduled for debate in the Commons Chamber later this month.

“I welcome this debate, which proves that the Bill that I hope to put before colleagues in the Commons Chamber later this month has widespread cross-party support.”

“Furthermore, it was an important opportunity to thank the King family, and all of those involved in the Oliver King Foundation for the work that they have carried out on this issue.”

“Every single year in the UK, 30,000 people suffer a sudden cardiac arrest. Sadly, just less than 1-in-10 of those people survive. Early access to a defibrillator can improve the chances of survival from cardiac arrest by as much as 80%.”

“I would again like to thank Maria Eagle for calling this important debate, and all of those that supported it. Parliamentary procedure could mean that this important Bill is not heard at the end of this month, and it was therefore hugely useful to have a further opportunity to send a strong message to the Government as to its attributes, and I hope Ministers will looking closely at the good that could come out of adopting it.”