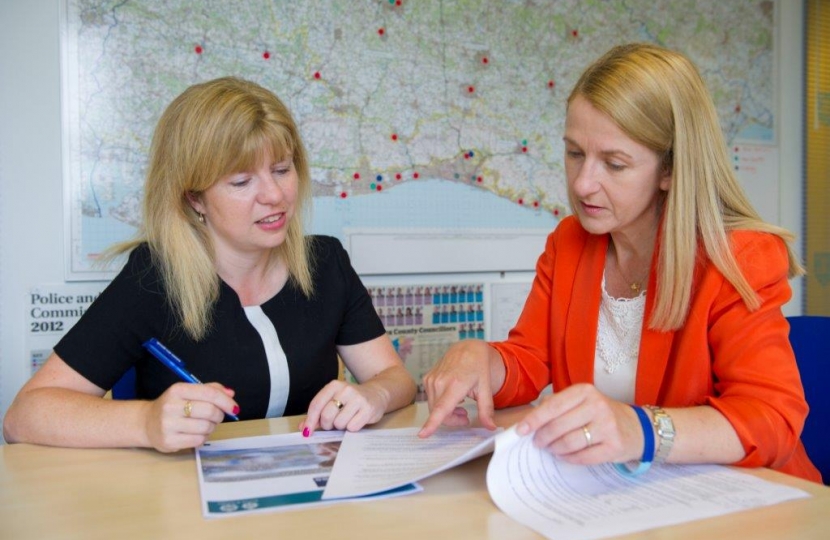 Lewes MP Maria Caulfield has welcomed the announcement of an extra £880,000 by the Prime Minister for Sussex Police.

A rise in antisocial behaviour has been evident in the four towns in the constituency; Seaford, Lewes, Newhaven and Polegate, in the last six months. Local police have worked tirelessly to tackle the problems caused by a small number of offenders.

The extra funding is to be used to set up Violence Reduction Units which will bring together different organisations, including the police, local government, health, community leaders and other key partners to tackle violent crime by understanding its root causes. The new units will be responsible for identifying what is driving violent crime in the area and coming up with a co-ordinated response.

The announcement follow the recruitment of 20,000 new police officers – beginning next month, and the confirmation from the new Home Secretary that all 43 police forces in England and Wales can use enhanced stop and search powers.

Commenting on the announcement Maria Caulfield said, “having attended a public meeting in Newhaven with residents recently on the issue of crime, I know this investment in our local police will be welcome. The police in Sussex do a great job but they need the investment and support to make this happen. It feels that at last our police officers are being given the resources and powers to do their jobs.”