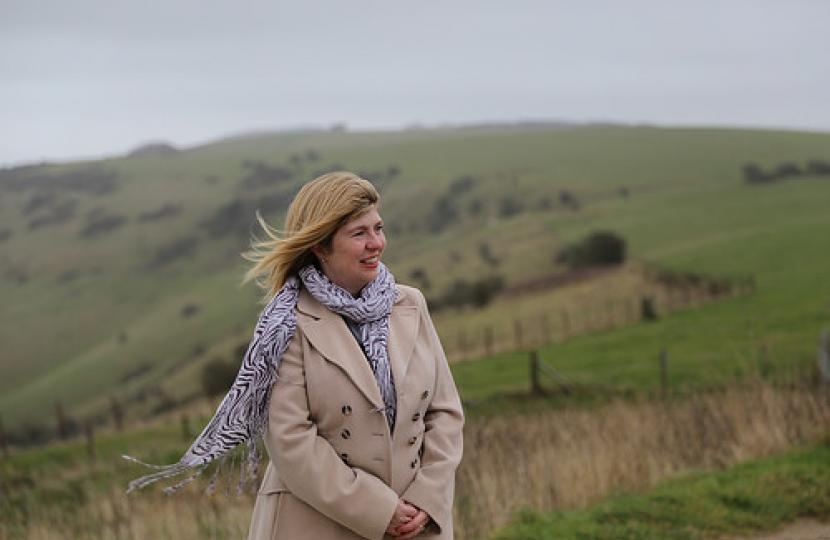 Maria Caulfield MP is one of a group of 78 cross-party MPs representing rural constituencies urging the Government to support a proposal by the mobile industry to create a ‘Shared Rural Network’ to extend mobile coverage to hard to reach areas.

The MPs have written to the Secretary of State for Digital, Culture, Media and Sport, Jeremy Wright, asking him to support the initiative which would significantly improve rural coverage and enhance economic, educational and leisure opportunities in rural areas where, in some cases, there is no coverage at all.

The four Mobile Network Operators (MNOs) put forward a proposal for a ‘Shared Rural Network’ after the MPs called on the Secretary of State to impose compulsory roaming between providers if the industry did not come up with its own solution.

In the letter they say “Whilst we have previously written to you in support of roaming, we see industry’s proposal for a Shared Rural Network as potentially another effective way of extending mobile coverage and believe it should replace Ofcom’s coverage proposals because, in part, it has the support of all four MNOs. We also see the ask of £620m from the Government to build these masts as better value for taxpayers’ money, when you take into consideration the potential £800m discount Ofcom had planned to offer just two operators at the next auction and would instead urge Government to invest that discount in improving coverage.”

Maria Caulfield MP said “The lack of mobile coverage in some of the most rural parts of the Lewes constituency will vastly increase operational coverage for many constituents in both their working and home lives. The current inadequate digital connectivity has had a huge impact on growth for the local, regional and national economy and needs to be put right as soon as possible. I welcome these new proposals because it will provide a much needed solution in a more efficient, more effective and a less environmentally impactful way than current proposals”.

The MPs are also supporting the industry’s call for the reform of Permitted Development Rights to allow for taller masts, equivalence in policy with fixed broadband such as business rates relief in line with those for new fixed fibre networks and also better access to public sector sites and land.