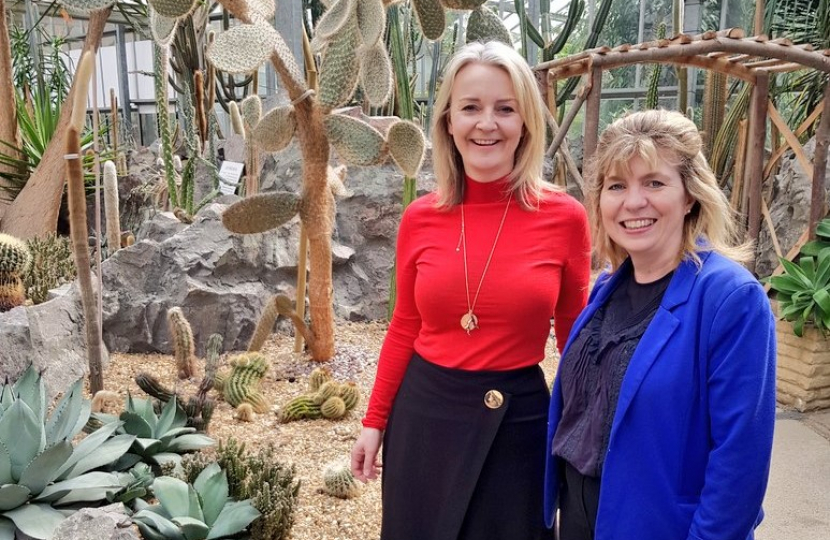 Maria Caulfield MP been included on a list of over 200 British Members of Parliament that have been sanctioned by Russia.

The sanctions announced on 27th April are in retaliation for the huge sanctions that have been placed on Russia for their illegal war in Ukraine, and specifically for the sanctioning of hundreds of members of the Russian State Duma.

The Russian Ministry of Foreign Affairs statement on the sanctions stated that ‘These persons, who are no longer allowed to enter the Russian Federation, took the most active part in the establishment of anti-Russian sanctions instruments in London’.

So far, the UK has sanctioned over £900 billion of global assets from banks, and sanctioned oligarchs and their families with a net worth of approximately £200 billion.

Maria Caulfield MP said “Russia’s unprovoked and illegal war in Ukraine must be punished and this Government is leading the world in sanctions on the Russian state and their principal players in this conflict, as well as arming the Ukrainian military to allow their continued stand against this aggression.