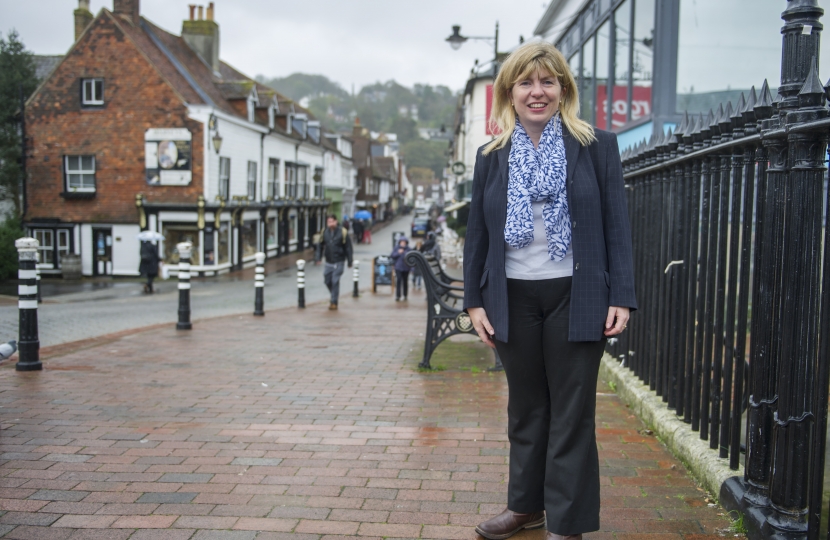 Maria Caulfield MP has called on the owners of Lewes Bus Station to allow its the continued use beyond 18th February in a public letter.

Having learnt that Generator Group are possibly going to leave the bus station empty for a year before any redevelopment is done, Maria Caulfield believes that this is going to cause a significant amount of disruption to residents of Lewes and the surrounding areas who depend on public transport.

Maria Caulfield MP said “Many people depend on the use of Lewes bus station, and while it is entirely up to the owner of the site what they do with it, it does seem completely unnecessary for the site to remain empty and unused for a year or more while they progress their plans.

“It makes much more sense that if they are wanting to redevelop the site that they allow its continued use in the meantime, which will allow time for East Sussex County Council to find an alternative site and not have to waste money installing bus stops on unsuitable roads.

“The residents of Lewes and other users of the bus station have my full support in this.”

Owners of second homes who abuse a tax loophole by claiming their often-empty properties are holiday lets will be forced to pay under tough new measures announced by the government that are supported by Maria Caulfield MP.