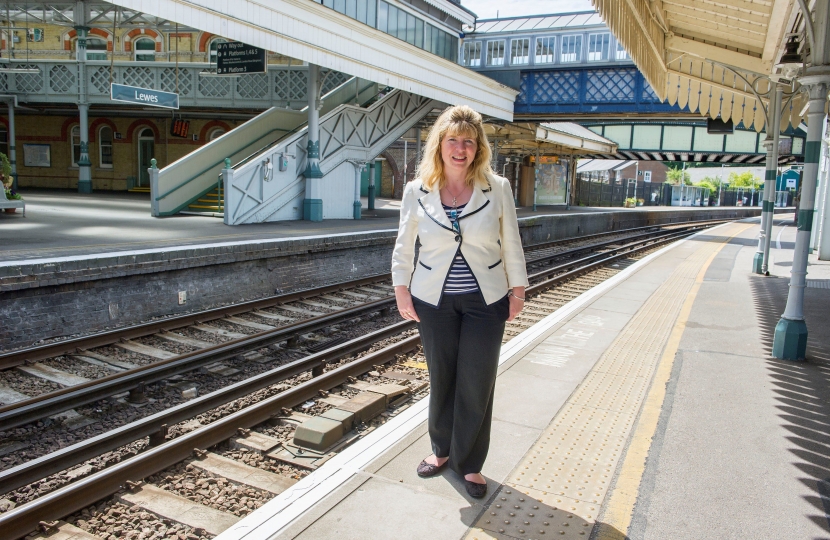 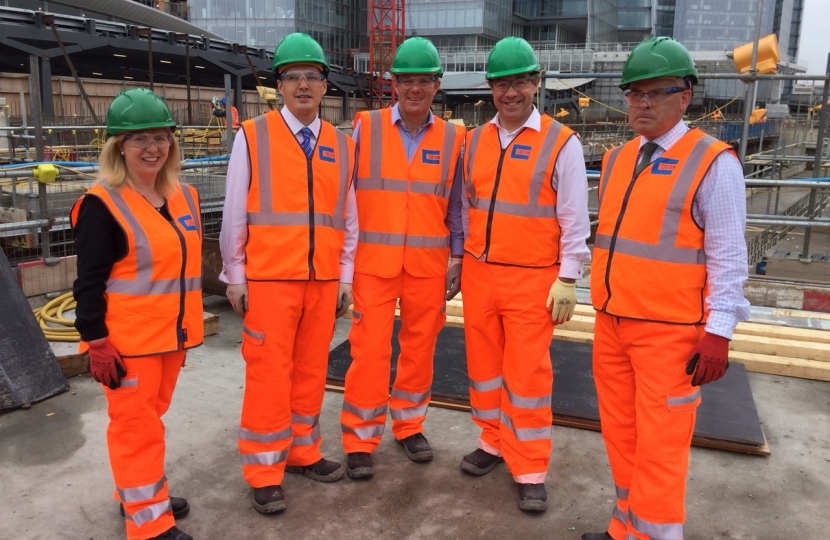 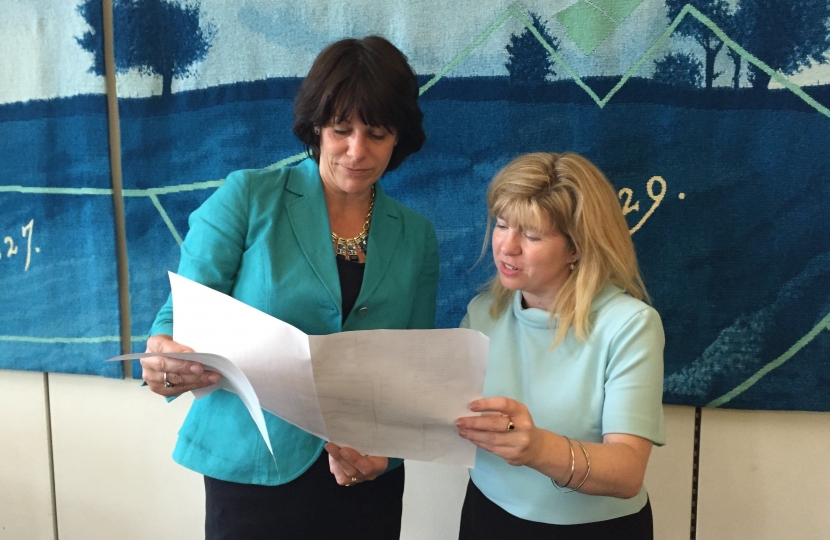 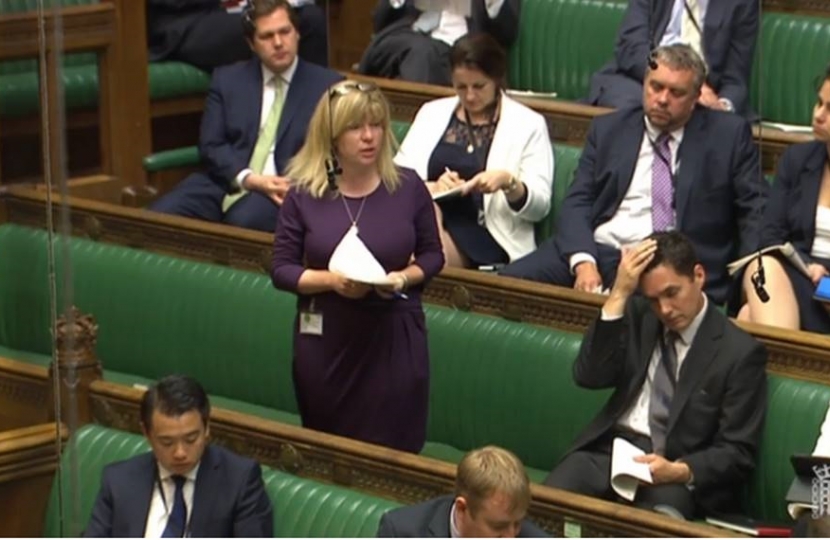 Since being elected Maria has made seeking improvements to the local rail services a priority. Below are just a selection of some of the actions she has taken.

Maria has met with the rail minister to make the case for BML2:

Maria spoke in a parliamentary debate on the poor performance of Southern Rail to raise the concerns of constituents and call for rapid improvements:

Maria attended a London Bridge rail summit to again highlight the issues being faced by constituents here in Lewes:

Maria used a session of Transport Questions to again push the case for BML2: